A resplendent hub of diversity, culture and celebration of the arts, Miami-Dade County Auditorium serves as one of South Florida’s cherished premiere performing arts centers for showcasing an array of dazzling artistic excellence. Located in what is now considered the heart of Little Havana, Miami-Dade County Auditorium has served as one of the oldest and most prominent performing arts centers in the South Florida region for almost 70 years. Its splendid history includes hosting countless numbers of operas, symphonies, theatre presentations, ballets, concerts, and community programs.

In 2012, the operations of Miami-Dade County Auditorium transferred over to the Miami-Dade County Department of Cultural Affairs. Since then the Auditorium has continued to blossom under the innovation and artistic excellence that the Miami-Dade County Department of Cultural Affairs cultivates. The 2,372-seat, multi-purpose theatre is famously known for its wide range of reputable cultural performances now and throughout its history. Programs are presented in English, Spanish, and sometimes both in order to best serve Miami’s multilingual audiences. Miami-Dade County Auditorium partners with outstanding non-profit cultural organizations and artists to present high quality performances on the Main Stage, Mid-Stage, and On.Stage Black Box configurations with the objective of cultivating their interesting and progressive work. These partnerships have been instrumental in reasserting the Auditorium’s role as a significant hub of cultural exchange and an incubator for supporting, and developing, the work of Miami-Dade County’s premiere arts groups and artists.

In 2015, Miami-Dade County Auditorium launched the award-winning Hot Theatre Summer Series in Little Havana, a summer event that offers cultural programming through live theatre experiences. The series gives Miami audiences and visitors the opportunity to enjoy performances during the slow summer months. Miami-Dade County Auditorium is committed to fostering the dynamic work of Miami’s top theatre, music and dance companies, as well as offering a diverse and affordable arts experience for residents and visitors by showcasing local and international acts.

In 2020, the world of performing arts changed entirely due to the Coronavirus disease (COVID-19). In order to provide a safe and affordable arts experiences for residents and visitors, Miami-Dade County Auditorium initiated a new series, the Drive-Through Theatre Experience (DTTE), on its beautifully lit outdoor stage. Performing arts lovers were able enjoy a unique experience from the safety and comfort of their own vehicles. As South Florida continued to reopen and adapt to the new normal, a limited amount of socially distanced outdoor seating was made available. To offer aficionados a variety, the DTTE stage hosted acts from various genres, including musical concertos, plays, children and family performances, flamenco, dance, and much more. The Drive-Through Theatre Experience series continues running through the present day, with each performance filmed live and later edited and uploaded to the official MDCA YouTube page to offer free virtual shows for those unable to attend in-person.

The Department receives funding through the Miami-Dade County Mayor and Board of County Commissioners, The Children’s Trust, the National Endowment for the Arts, the State of Florida through the Florida Department of State, Division of Cultural Affairs and the Florida Council on Arts and Culture, and the John S. and James L. Knight Foundation. Other support and services are provided by Ticket Web for the Culture Shock Miami program, the Greater Miami Convention and Visitors Bureau, the South Florida Cultural Consortium and the Tourist Development Council. 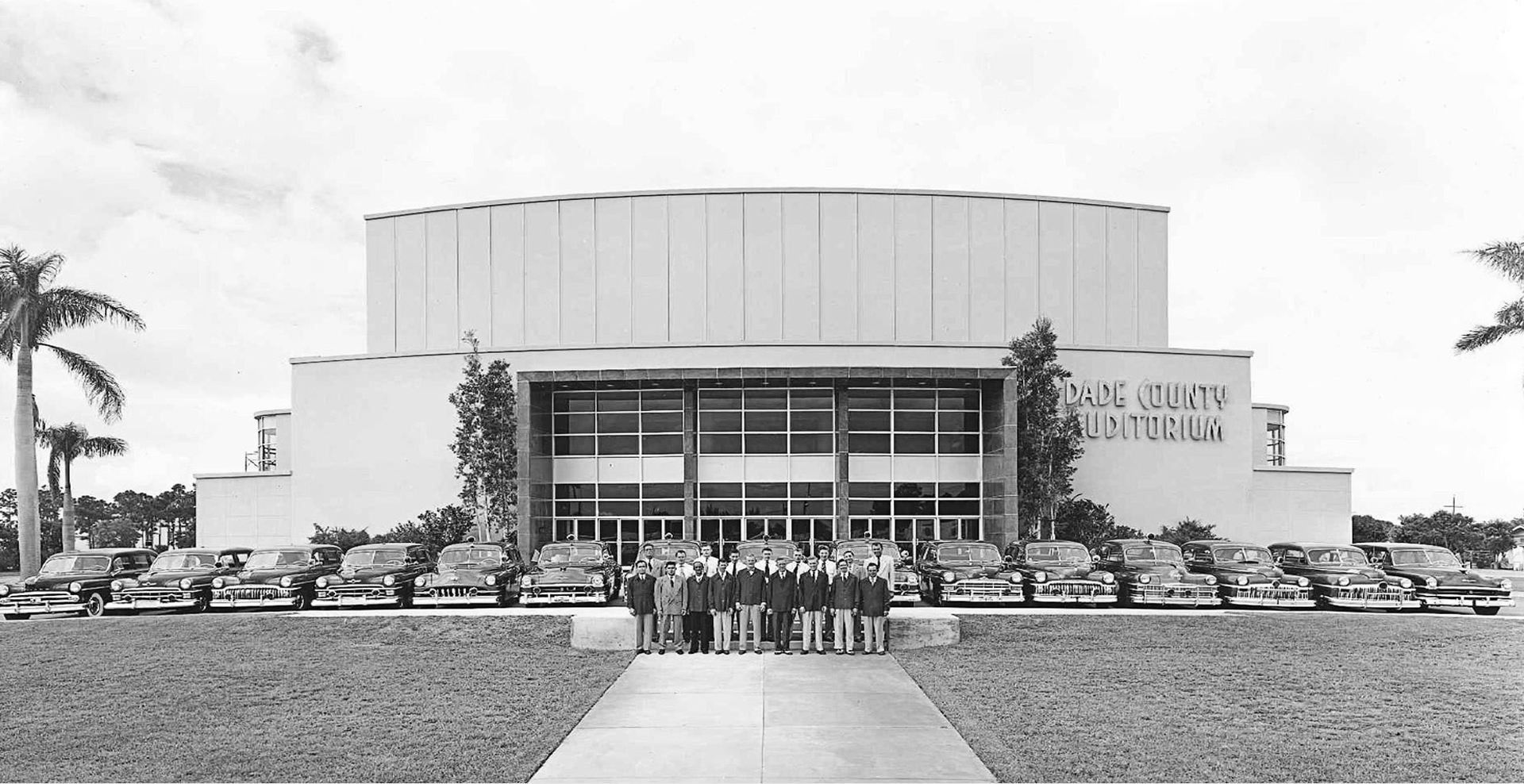